PortfolioPricingLet's Get Started
‹ Back to Blogs

Ashley and Will have a catholic ceremony and a romantic Floridan Palace Hotel wedding with lots of greenery and also photos with their corgi, Janet.

Will loves Porches and Ashley loves the 80’s… pretty much goes hand in hand. And the fact that their dog is named Janet is the best! They both got ready at the Floridan Palace Hotel. If you haven’t been there, it really is a palace. The decor is very ornate and it brings you right back to the 1920’s. The rooms have amazing window light as well which make moments feel just a little more awesome when you look at the photos. Their Catholic ceremony took place at Christ the King Catholic Church. Will’s reaction to Ashley was pretty powerful.

After the ceremony we got some family photos and wedding party photos at the church then had two hours (literally) for photos in downtown Tampa so we made the best of it with the party and the couple, including their dog Janet which Fairytail Planning helped tremendously with. The photos are too stinkin’ adorable! We hung out around Le Meridien a bit for photos then headed to the reception at the Floridan. Melanie with Chantilly Chic Celebrations and Kathy with Northside Florist made the place look even more amazing than it already is. After the awesome toasts (Will’s brother definitely made me laugh out loud especially the story about the honeymoon room the stayed in together once) we went to the rooftop of the Floridan for some sunset photos and video by Thang Pham.

Thank you also to my second photographer Melissa with MAD Images Inc,  Trudy Campbell for the awesome cake, Paper Source for the invitations, Woody Luke Entertainment, Delite Entertainment for the piping and draping and Fotobox Live for the photo booth. Her dress is Matthew Christopher from CC’s Boutique and his suit is a Vera Wang Tux from Men’s Warehouse. 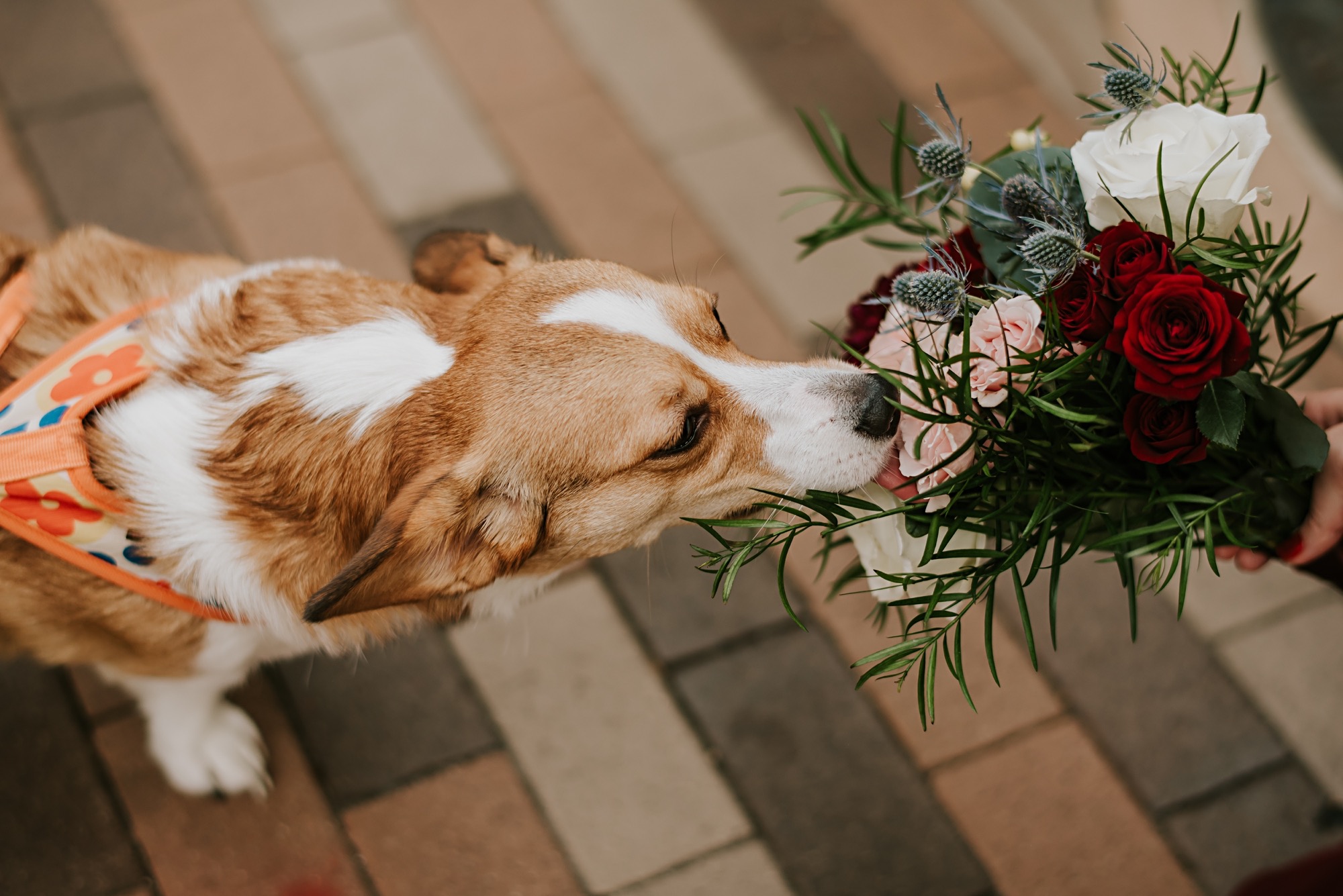 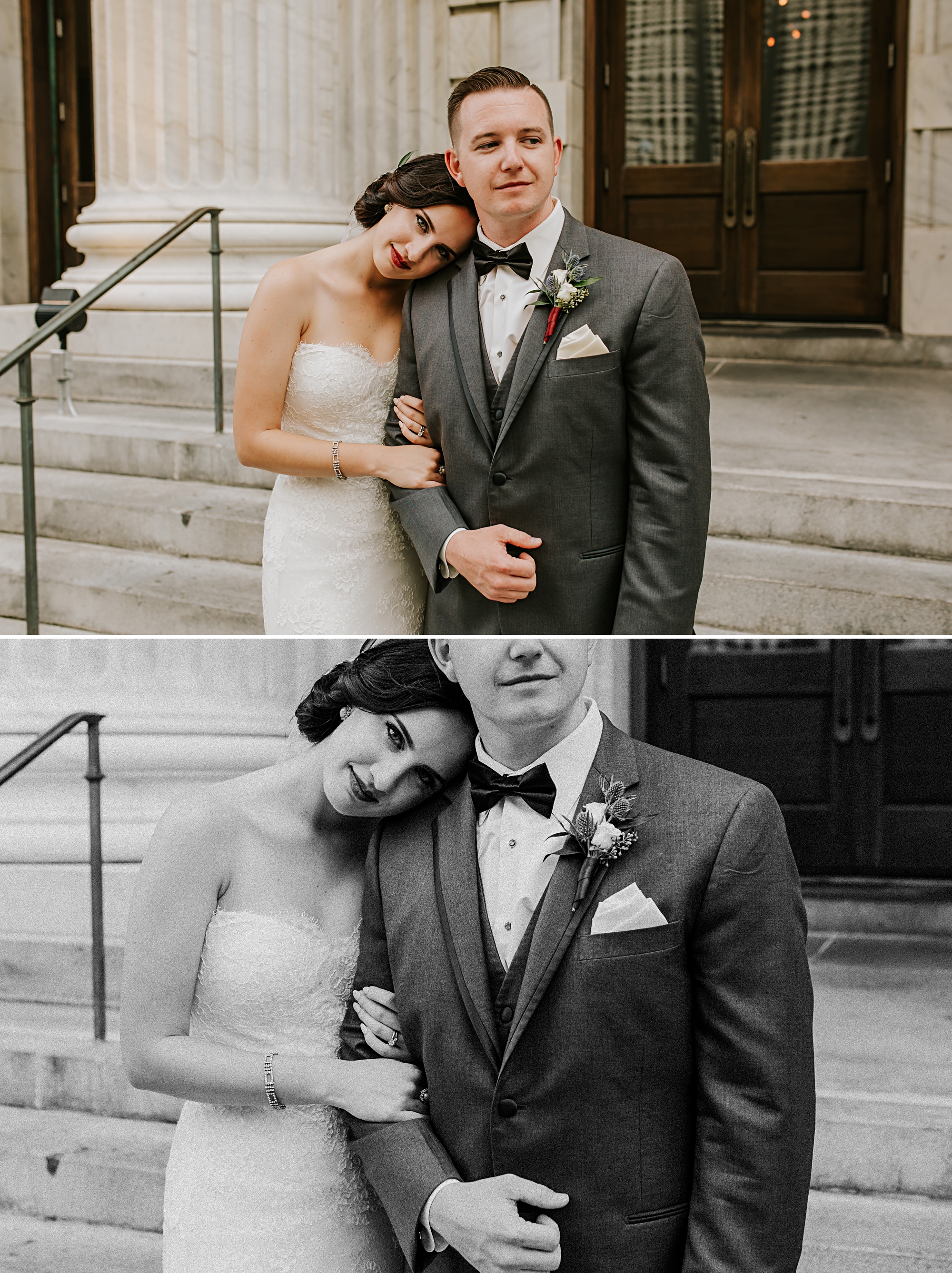 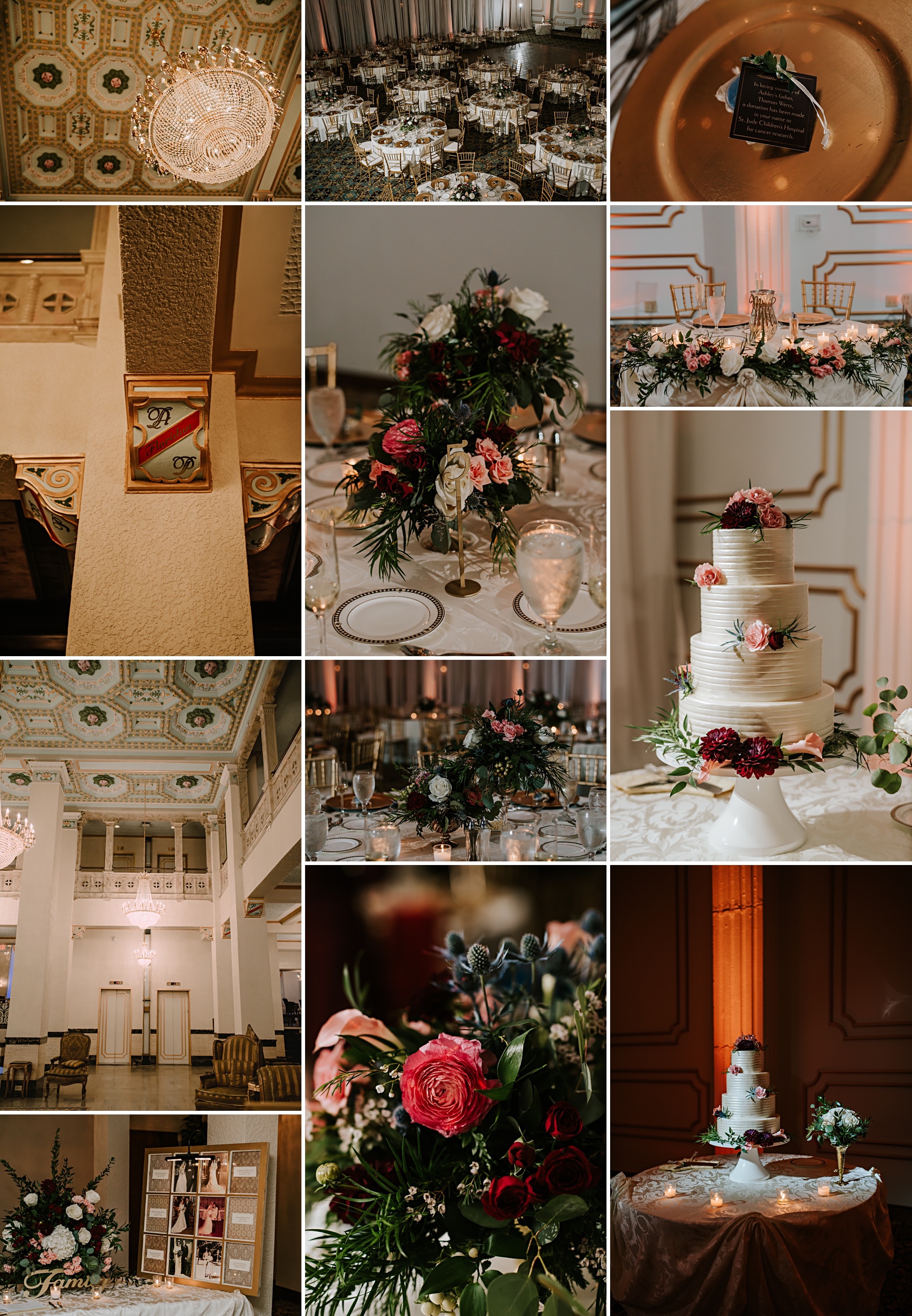 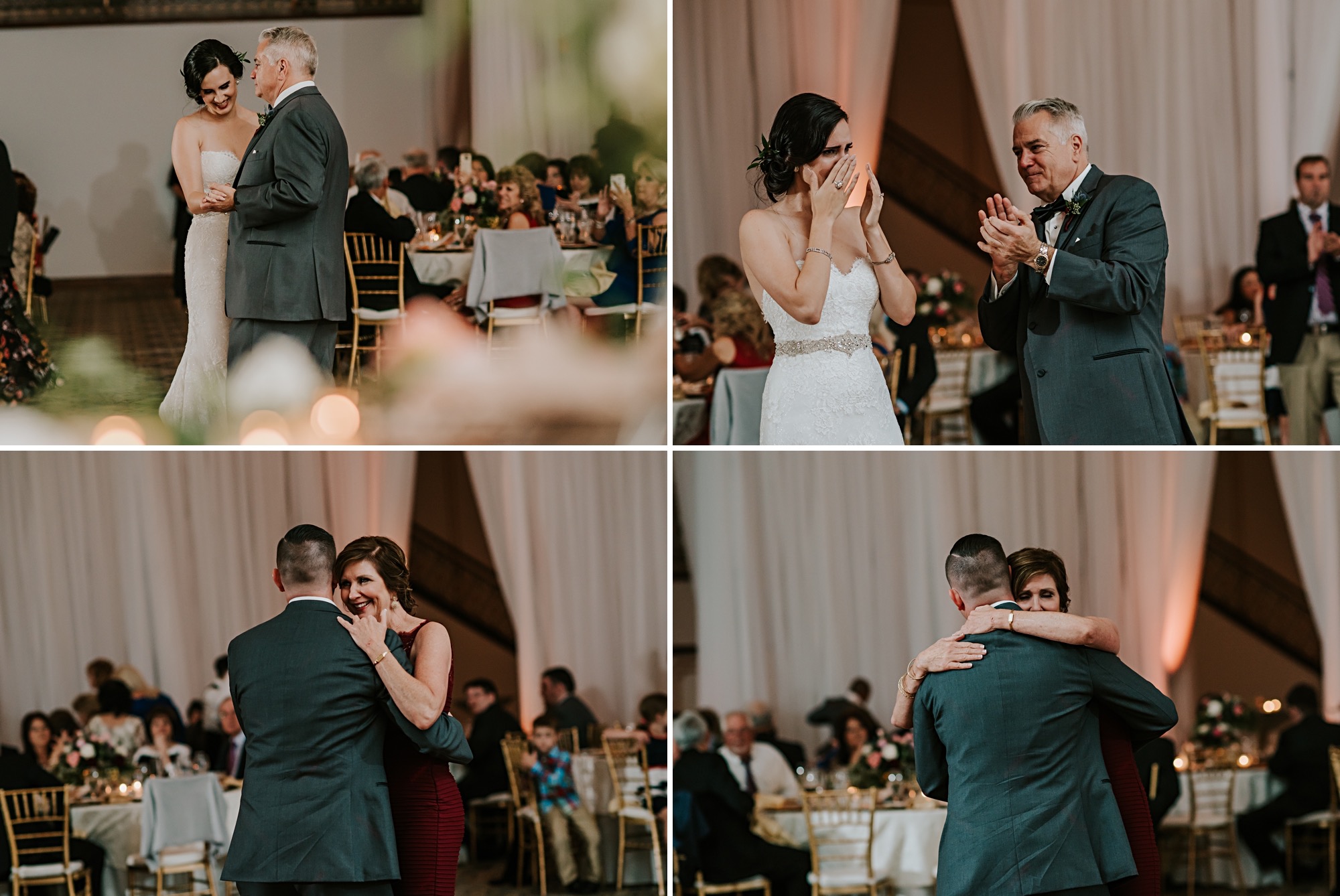 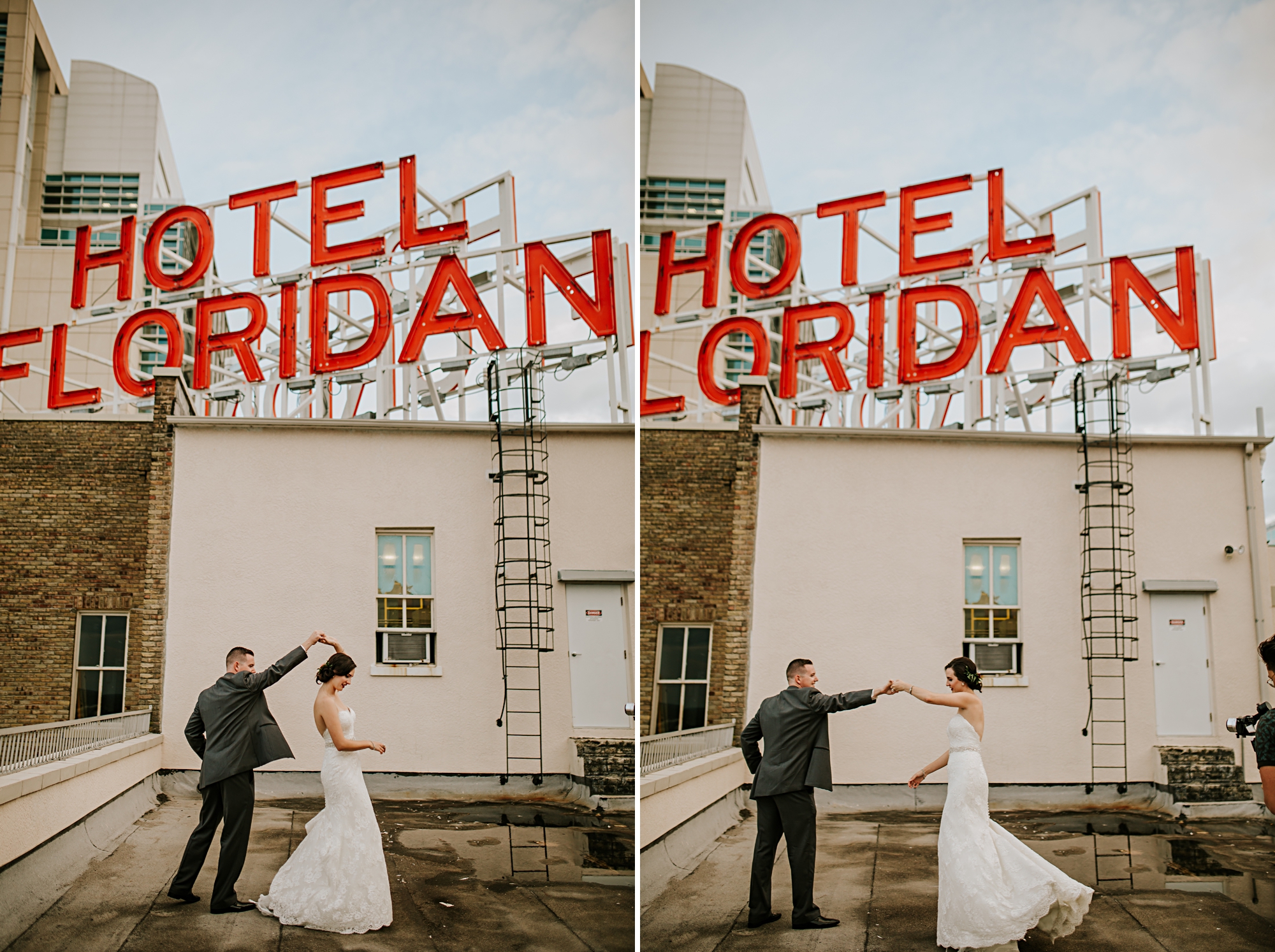 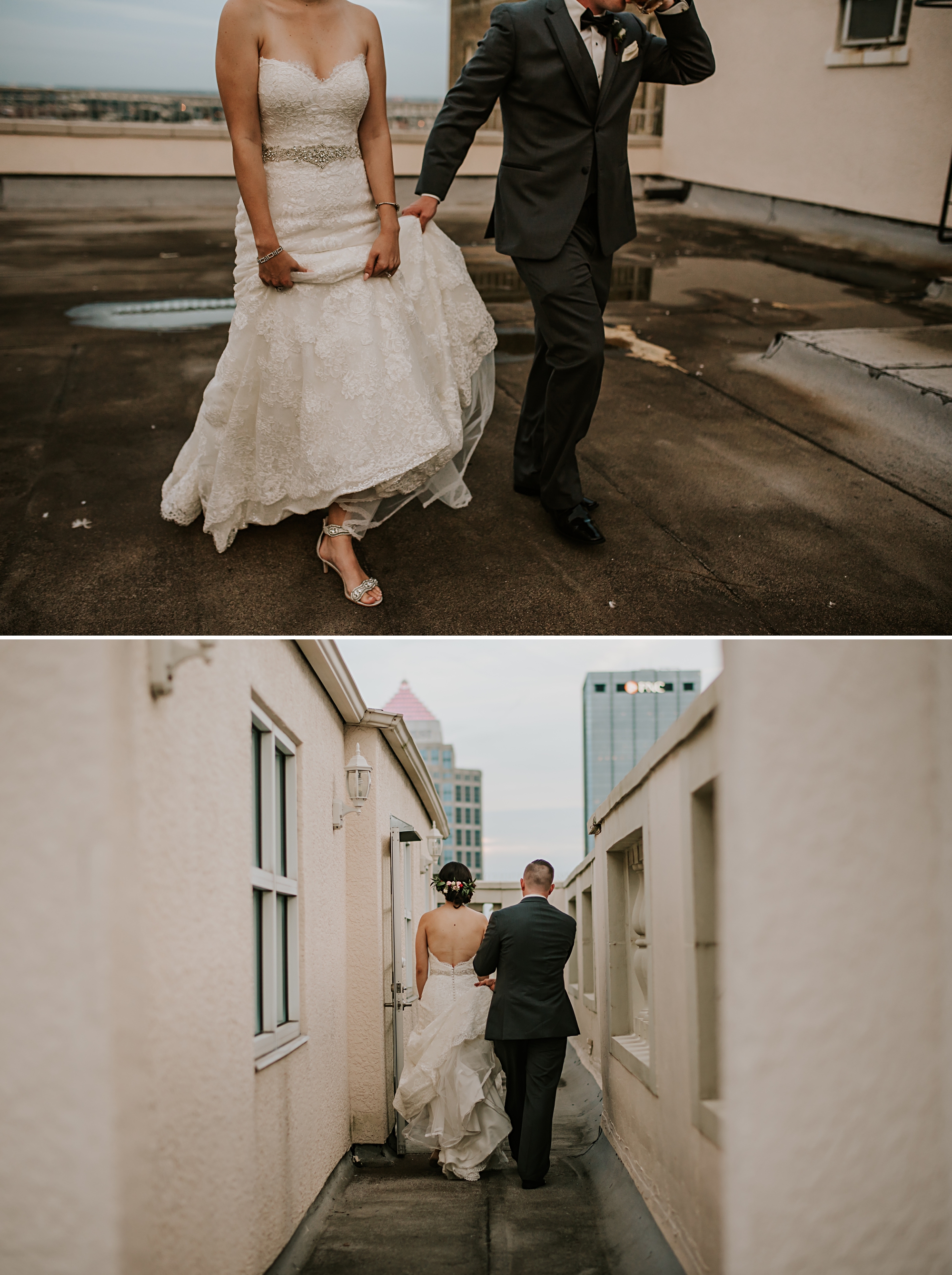 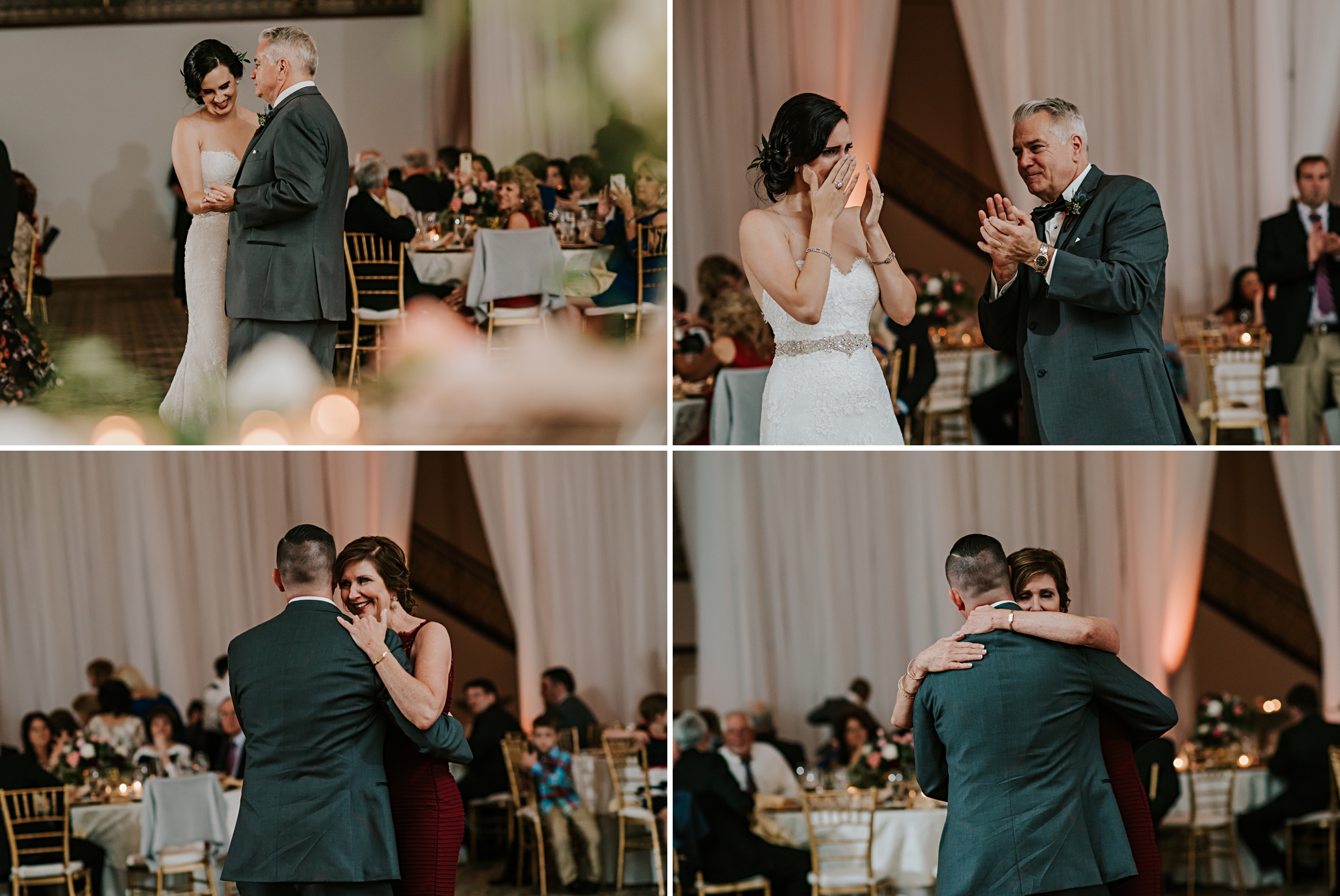 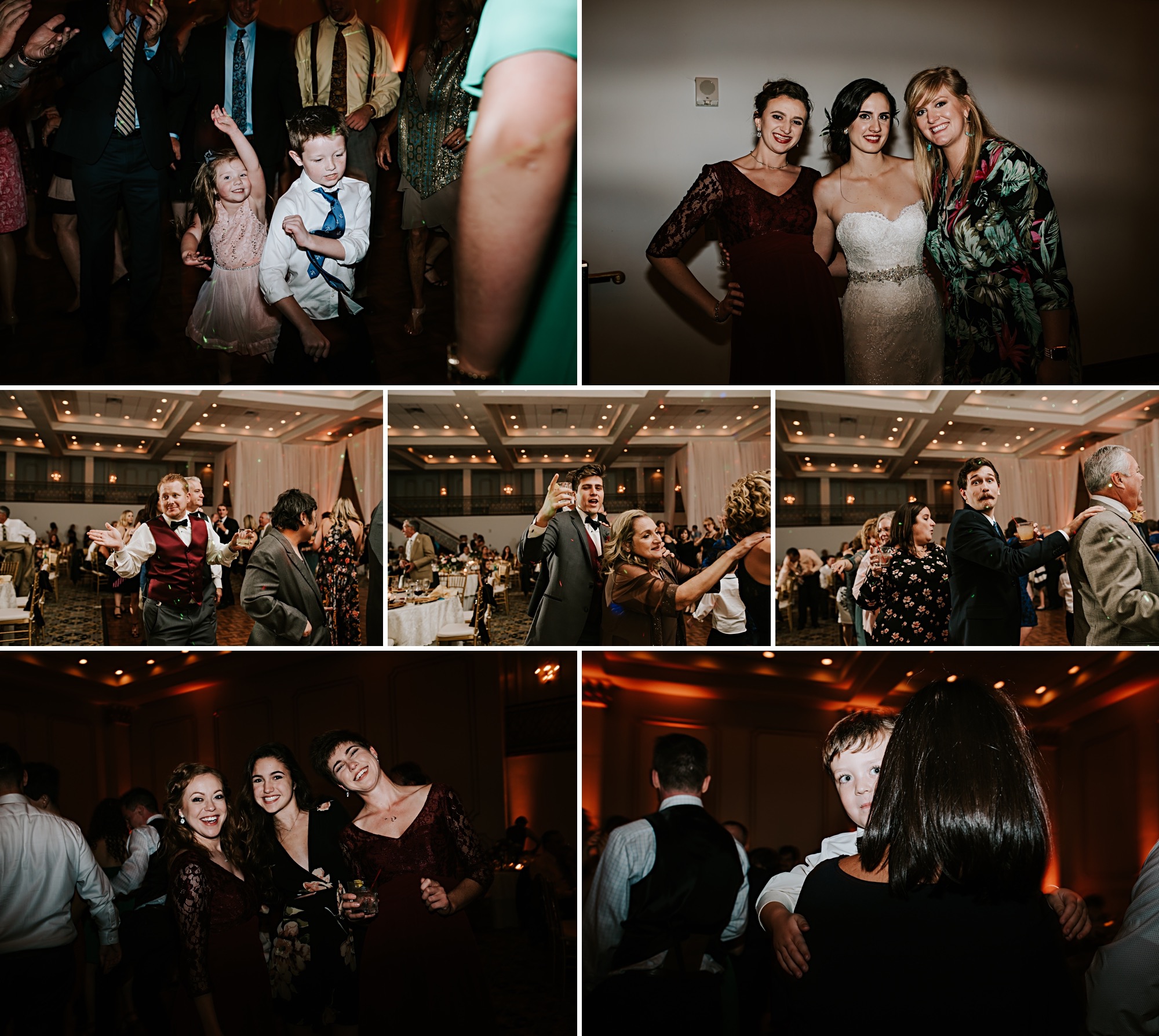 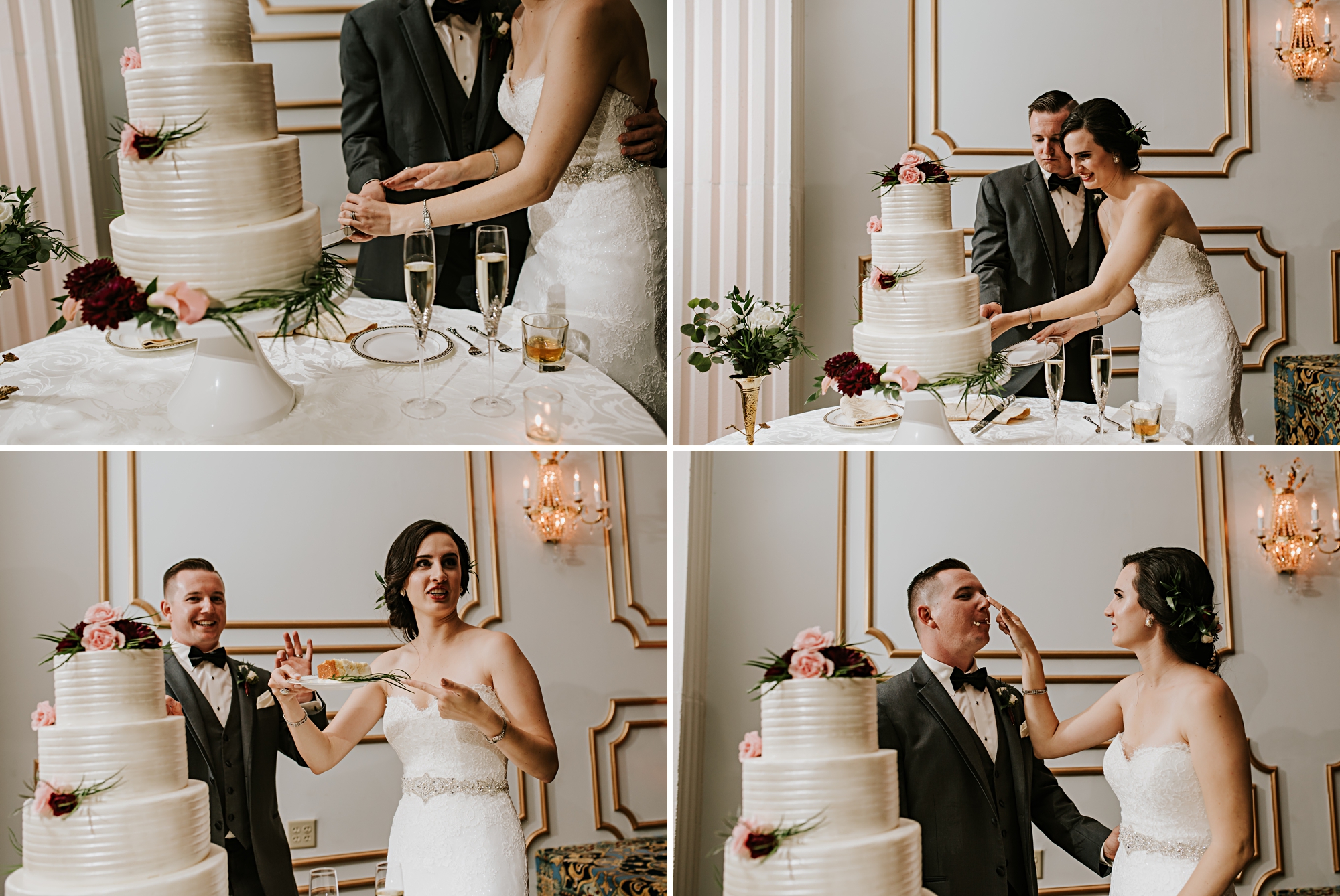 Throw your email in the area below and I’ll reach out for a time or us to connect soon! In the meantime, I'll send you my guide on how to look good in photos. Photos don't need to be stressful! (Make sure to check your spam/junk folder.)

Thank you! Your submission has been received!
Oops! Something went wrong while submitting the form. 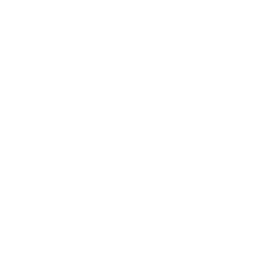 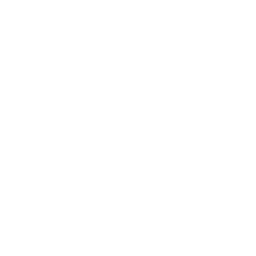 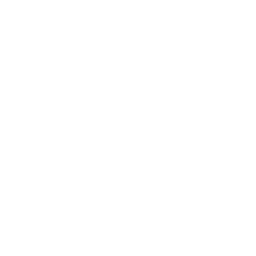